ASTRO-H is the JAXA’s space X-ray satellite, which has been developed under collaboration with NASA, ESA, CSA, and many other universities/institudes. The launch of the satellite is scheduled during FY2015 (ending March 2016). Tamagawa Group is a member of the Soft X-ray Spectrometer (SXS) instrument team, and is partly responsible for development and test of Driver Electronics for Mechanical Coolers. The SXS will deliver unprecedented quality in X-ray spectra of celestial high-energy stars and phenomena, and we are expecting to reveal energy partitioning in the galaxy clusters, heavy-metal synthesis mechanism working in supernovae, and many other interesting sciences with ASTRO-H.

Suzaku is the fifth Japanese X-ray satellite, launched in July of 2005, enabling us to study wide-band and high-quality X-ray spectroscopy. We found how rare metals are created associated with supernova remnants. (RIKEN press release). Suzaku is scheduled to be operated at least until ASTRO-H is launched, so that we are trying to know more on neutron stars, black holes, supernova remnants, and others. 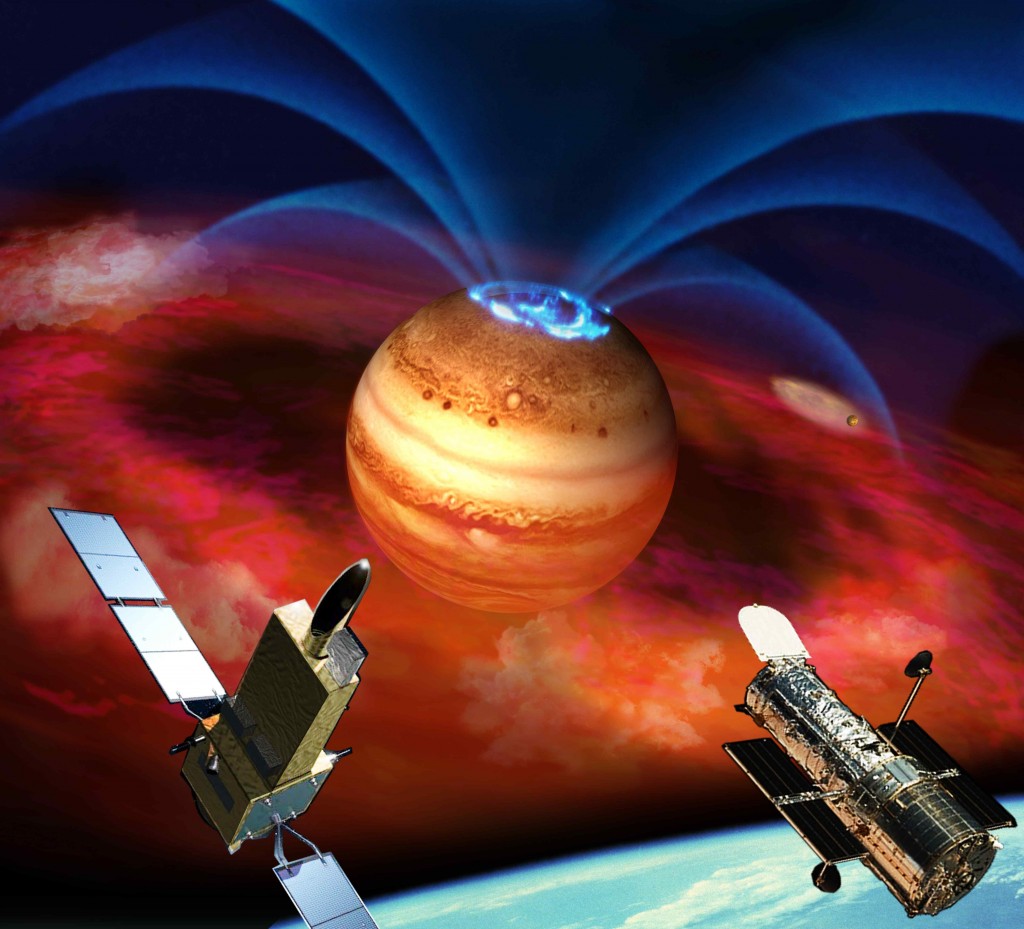 Hisaki satellite is a space telescope dedicated for the solar system planets which was developed by JAXA/ISAS. The satellite was launched by the Epsilon launch vehicle in Sep 2013 from the space center of JAXA in Uchino-ura, Kagoshima, Japan. Hisaki measures the extreme ultraviolet emission, which is invisible from Earth’s ground due to the atmospheric absorption, from the planets in order to investigate the atmospheric and plasma processes: e.g., atmospheric escape process at Venus and auroral emissions at Jupiter. Members in Tamagawa laboratory have been working on the coordinated observation of Jupiter using Hisaki satellite and the Hubble Space Telescope and discovered explosions of auroral emissions which are excited by the rapid rotation of Jupiter. Our lab members continue collaborating with other space telscopes like Chandra X-ray Observatory to uncover the atmospheric and plasma processes at the solar system planets. 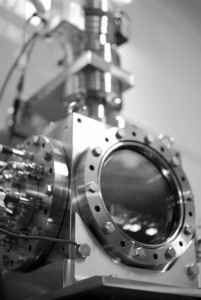 In this lab, we are also working on developing detectors for the future missions, and the X-ray Polarimeter is one of them. The astronomical objects such as black holes and neutron stars are too far (a few tens of thousands of light years at least) to see their detailed structures, no matter how much technologies are improved. However, the polarization of light (e.g., radio waves, visible light, and X-rays) keeps the physical information of the site where the light (photon) is produced. Especially X-rays are radiated along with the high-energy phenomena, therefore its polarization tells us the situation of the accretion disks around black holes or the magnetic fields of the neutron stars. We are developing the X-ray Polarimeter together with NASA in order to make the “first” polarization measurement of these objects.